Professional History
Gehrig Schultz holds a B.Sc in Geophysical Engineering from the Colorado School of Mines. Gehrig started his career in the geophysical industry in 1987 working on near surface geophysics projects in environmental remidiation, mining and nuclear waste storage. He joined a seismic crew exploring for hydrocarbons deep in Brazil's Amazon Basin in 1989. Gehrig progressed through operational and managerial positions in Latin America and West Africa for Western Geophysical and Grant Geophysical. Before joining Prospectiuni, Gehrig was Vice President of Land Operations for the Eastern Hemisphere for PGS. He has a wealth of international experience having lived and worked extensively through Latin America, West Africa, North Africa and Europe.
In Romania he was CEO and Chairman of the Board of Prospectiuni SA since 2008 until July 2015.
Contact
Latest news
Exploration & production 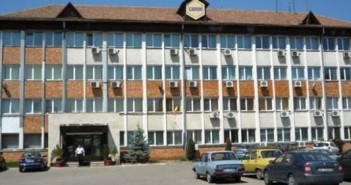 Tuesday June 9th, 2015 0 12 years in prison for the major shareholder of Prospecţiuni S.A.

Ovidiu Tender has been condemned by the Bucharest Court of Appeal to 12 years and seven months imprisonment for fraud,… 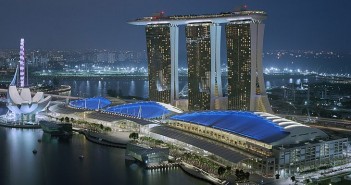 0 George Constantin
George Constantin is an engineer, a graduate of the Faculty of Energy - Hydroenergetics section, and a Master oa Arts student in Electroenergetical systems. Since February 2013 he joined the RNC-WEC's VLER, where he is responsible with the "Smart Grids" workgroup and a member of the "Electricity Transmission and Distribution ...
Read More
Experts 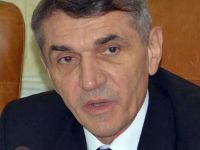 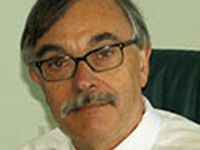 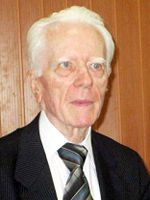 0 Marcel Foca
"When one of our customers calls me and asks me for advice on a matter which has nothng to do with geospatial system this is a sign that we have done a good job. When I will not get such phones i will know that my business is heading in ...
Read More
Experts

0 Marius Furcuța
After he graduated from the University of Oil and Gas Ploiești in 1998, Mr. Marius Furcuța started working for Petrom. Currently he is a Petroleum Engineer in the same company. He is passionate about the history of romanian oil, and created a blog in which he publishes articles and origina ...
Read More
Experts

0 Marius Milea
Marius Milea graduated in 1979 from the University of Bucharest - Faculty of Geology and Geophysics. Marius started his career as a Seismologist with Prospectiuni and progressed to Party Chief, Coordinator for West Romania and Operations Manager, before taking up his current role as COO. He has successfully supervised many ...
Read More
Experts 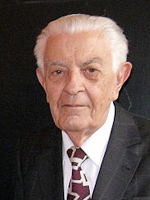 0 Marius Popescu
Marius Popescu has a global energy market experience. He has worked in places like Alaska, Malaysia, Qatar, Netherlands, Austria, and now Romania. He earned two master's degrees simultaneously in 'Economics and International Business' and 'International Business Management' at the prestigious Rijksuniversiteit Groningen, The Netherlands. For 5 years, he worked as ...
Read More