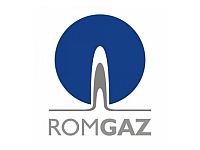 NameRomgaz SectorOil and Gas
DefiningRomgaz is the largest Romanian producer of natural gas, with a tradition of over 100 years in the field.
Disclaimer 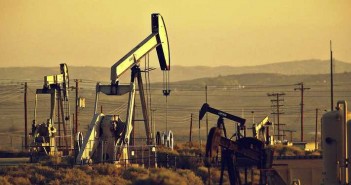 16 energy companies appear in the top of the 50 biggest companies from Romania in 2015 compiled by Ziarul Financiar.… 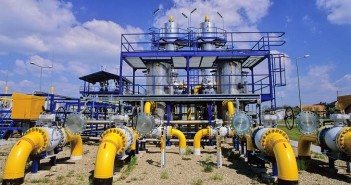 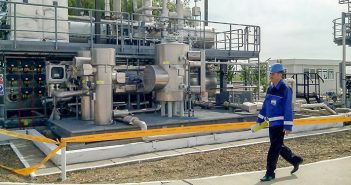 Romgaz announced the start of production in the deep area of the Caragele structure, through the 77 Rosetti well, with…

0 Rominserv
Rominserv is the first Romanian company dedicated to the integration of industrial maintenance and management services and industrial projects, and technical and technological development. Member of the Rompetrol Group, Rominserv provides its clients with a reliable alternative – both financially and operationally – from the traditional internal management of the ...
Read More
Companies 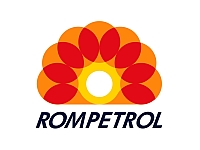 0 Rompetrol Rafinare
Rompetrol Rafinare, a member company of Rompetrol Group, operates the most modern refinery in Romania, combining the new oil processing technologies with the experience of a professional team. The company processes a variety of crude oils with high sulfur and API contents. The crude oil feeding is done through the ...
Read More
Companies

0 Rompetrol Well Services
Rompetrol Well Services (RWS) is a member company of Rompetrol NV Group since 2000, specialized in well services for the extraction of crude oil and natural gas. In Romania, RWS has mainly focused on the harmonization of its operational technologies and procedures with the requirements and standards of some top ...
Read More
Companies 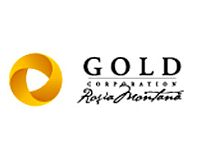 0 Rottco
The company was founded in 2007 with main activity the wholesale distribution of petroleum products through the development of a distribution network in Romania, fructifying market growth opportunities and having the know-how gained in the specific market. Since 2013, the company opened new lines of business and develop trading agrochemical ...
Read More
Companies

0 RVR Energy
RVR ENERGY is an independent consultancy company specialized in providing integrated solutions for corporations acting in the energy field. RVR ENERGY is based in Romania, which has a long standing tradition and a well developed energy industry. Our products and services take into consideration the changing regulatory and economic energy ...
Read More
Companies