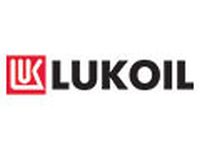 Brief Turnover: 6.458 million lei
Profit: - 308 million lei
Employees: 444
Key People Andrey Bogdanov - General manager
Dan Dănulescu - Deputy General Manager
Description
PETROTEL-LUKOIL is one of the most complex refineries in the 14 the Lukoil group detains, and it is ranked sixth in Europe and the 32nd out of a total of more than 800 refineries in the world. In Romania, PETROTEL LUKOIL is one of the three largest refineries nationwide. In 1998, the refinery already has a 94 years long history, and it has been taken over by the Russian company LUKOIL. Investments of over 500 million dollars have led to the complete modernization of the PETROTEL refinery and it fulfilled all obligations undertaken in the privatization procedure.
Contact
Address
Mihai Bravu 235, Ploiesti Prahova, Cod postal 100 410
Phone
++4 024 450 40 00
Latest news
Exploration & production 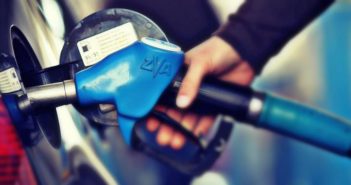 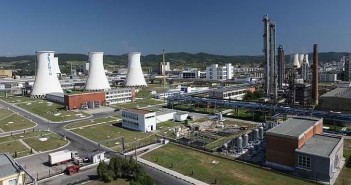 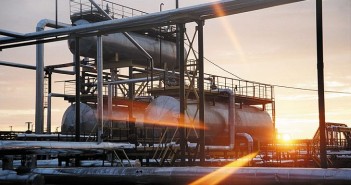 0 Phoenix Contact
Together with customers and partners, we design solutions for the future using trend-setting connection and automation technology. Wherever they are needed – for example, in transportation infrastructure, E-Mobility, for clean water, regenerative energies and intelligent supply networks, or energy-efficient machine building and systems manufacturing. We face up to technological developments ...
Read More
Companies 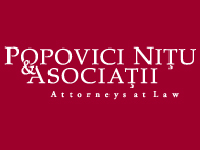 0 Popovici Nițu și Asociații
The Firm has linked its name with the creation of the essential Romanian market economy institutions after 1990, including the property funds, the stock exchanges, numerous regulatory agencies and judicial bodies. For decades, significant investment and acquisitions projects on the local market have been carried out with the legal assistance ...
Read More
Companies

0 Power Clouds
POWER CLOUDS Pte Ltd, identifies the most suitable places around the world for solar plants installation. It performs procedures of business development and strategy through engineers, suppliers, skilled builders and partner companies. The company HQ is in Singapore, but the main operations are developed in other parts of the world ...
Read More
Companies

0 PriceWaterhouseCoopers Audit
PwC has been present on the Romanian market since 1991 and has developed a broad range of services which it continues to expand. With its in-depth knowledge of Romania 's business environment, PwC provides the highest level of professional services to international and Romanian enterprises. Overseen by eighteen partners and ...
Read More
Companies 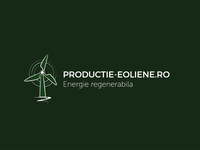 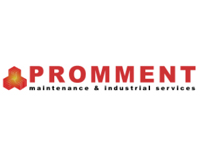 0 Promment
Promment Industrial Services is an innovative provider of industrial solutions, technical services and supplier of industrial equipment. Whether it is a new investment project, a revamp of an existing plant, a major plant turnaround or just regular maintenance, Promment ensures a smooth production process and a safe work environment with ...
Read More
Companies

0 PROMOD S.A.
The company is the market leader for the following brands: Dietzel Univolt, Legrand, PCE, TEM, propellers and other famous brands, imported and distributed by Promod. The continuous concern for extending company’s portfolio, has determined it to offer, besides the traditional brands, new brands like: Strohm, Flink, Benko, Schwung and Quatric, ...
Read More