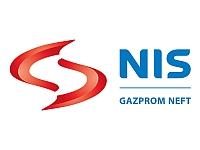 Brief Turnover: 0.24 mil. lei
Profit: -18.6705 mil. lei
Employees: 22
Key People Vadim Smirnov - General Manager
Zeljko Kirin - E&P Deputy director
Description
NIS Petrol SRL is a major player in the Romanian market and plans to extend its gas stations to 120 units before the end of 2014. NIS started also geological explorations on five onshore exploration blocks in a highly productive region of western Romania. Three of five blocks have a significant logistical advantage because they are situated in the close vicinity of the Serbian border. The start of commercial production is planned for the period of 2014-2015.to 120 units before the end of 2014.
Contact
Address
241A Barbu Văcărescu, 6th floor, Bucharest
Phone
+4.037.236.81.01
Latest news
Furnizare 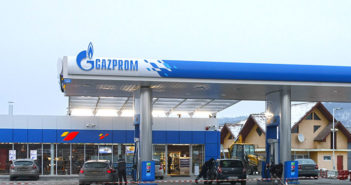 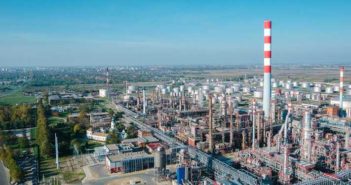 Gazprom Neft has invested 2.5 billion euro ($2.9 billion) in the development of its Serbian subsidiary NIS [BEL:NIIS] since 2009,… 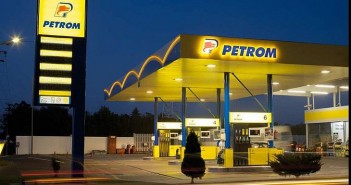 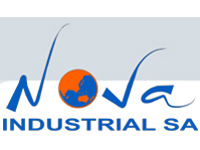 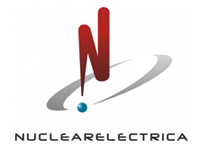 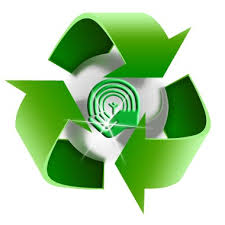 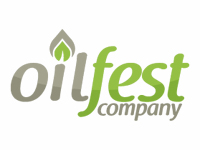 0 Oilfest Company
OILFEST – Invention in the field of efficient and ecological collection of oil residues from solid and liquid enviroments (sweet or salt waters). By using the Oilfest product, we can eliminate completely, easily and finally the contamination of the enviroment produced by hydro-carbonate derivates, thus eliminating the long-term necessity to ...
Read More
Companies 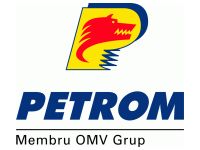 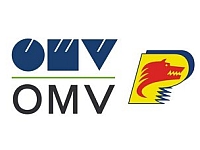 0 OSRAM Romania
Osram is one of the largest specialist lighting solutions worldwide. Founded in 1919 in Munich, the company owes its success to the experience in the field and precision German engineering and permanent orientation towards innovation. OSRAM LED products are associated with efficiency, quality, long life and adaptability. LED technology is ...
Read More
Companies

0 Peli Filip
We are a dynamic team of business lawyers who believe that clients recognise: the value created by professionals, who are proactive, business oriented and take ownership of their tasks, the trust built during long-term commitments, the quality set in fresh views that help achieve the goals, the safety created by ...
Read More