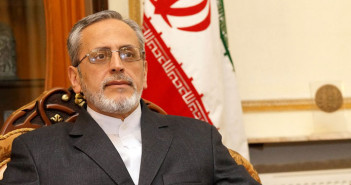 H.E. Mr. Hamid Moayyer ambassador of Islamic Republic of Iran to Romania has confirmed his participation as one of the… 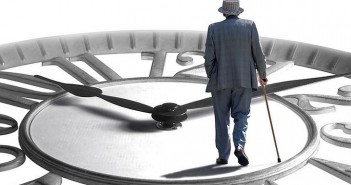 Wednesday February 25th, 2015 0 Anghel, BCR Pensions: We will make a profit this year 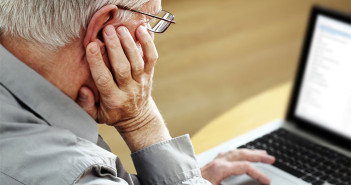 0 BDO Audit
BDO Romania is the fifth audit and consultancy firm in the country, has more than 20 years of experience in providing professional services. With over 170 professionals working within multidisciplinary teams, under the coordination of 14 partners certified by professional international and local bodies, we offer the whole range of ...
Read More
Companies

0 Belectric
Belectric Romania is a leading company is green energy. It fundamentally tries to change the way photovoltaic power generators are designed, manufactured, installed, exploited and maintained. The company uses technologies that had proven their efficency and the Belectric headquarters in Germany offers its whole support. The company, based on it ...
Read More
Companies 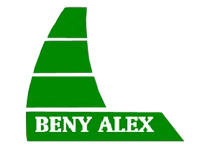 0 Beny Alex
This company started in 1994, having as main field of activity the maintenance of aerial electric lines. Aditionally, it started to run a fuel station. The range of services expanded, but the main resources concentrated on the investment in hydrotechnical and energy sectors, as well in civil constructions. The activity ...
Read More
Companies 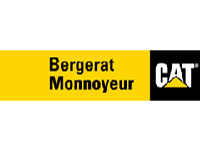 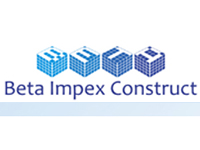 0 Beta Impex Construct
Beta Impex Construct Ltd. is a private company established in 1994, but with experience in the execution of electrical instalations for over 30 years. It is authorized si structured in a way that permits it to execute complex projects in correlation with romanian and international safety and technical standards. Starting ...
Read More
Companies

0 BIBUS
Bibus Group – located in Switzerland – is represented by 30 companies specialized in trade, service and production of industrial equipment, having a strong presence on the European market. With over 60 years of experience in fluid technology, mechatronics and systems technology, the Bibus companies are a network of competency ...
Read More
Companies
0 Bio Electrica Transilvania
Bio Electrica Transilvania company, involved in the production of electricity, waste and forestry agricolo.
Read More
Companies 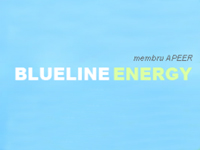 0 Blue Line Energy
Blue Line Energy is a private company with activities and assets in renewable energy sector and is a founding member of Romania Wind Energy Producers Association. On top of its corporate objectives are the execution of projects in renewable energy sector within the high standards of professionalism, specialized consulting services ...
Read More
Companies 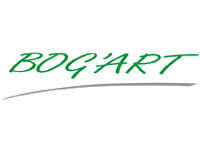 0 Bog’art Construct
The BOG’ART company, with its headquarters in Bucharest represents a private firm established in 1991. The dynamic evolution of the firm in that time interval had as main activity the works of turn-key civil and industrial constructions executed at high quality level, thus gaining a well reputed name among the ...
Read More
Companies 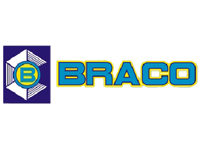 0 Braco Trade
BRACO INDUSTRIAL SRL is a private company 100% Romanian ownership, established in year 1993. In the present we are specialized in the production, services and trade in the main industrial fields of activity. Depending the activity field the structure of our company is: Electric Motors Division, Distribution Transformers Divison, Concrete ...
Read More