Responsabilities
As national competition authority, the institution enforces and ensures the application of the national and Community rules on competition.
At the same time, the Competition Council has the role of national contact authority on State aid between the European Commission, on one hand, and the pubic institutions State aid suppliers and beneficiaries, on the other hand.
The Competition Council has also the role of representing Romania in the relation with the international institutions on competition; moreover, it is responsible for managing the relation with the institutions of the European Union, according to the relevant provisions of the European legislation, and it cooperates with other competition authorities.
The activity of the Competition Council is fulfilling two main functions: a preventive one, involving the surveillance of the markets and of the respective market players and a corrective one, aiming at re-establishing and developing a normal competitive environment.
Contact
Address
1 Piața Presei Libere, D1 building, District 1, Bucharest
Phone
+4.021.405.45.49
Latest news
Consumers 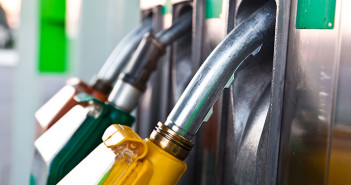 “Fuel market is highly concentrated in Romania”, says the Competition Council and proposes eight measures and actions to boost competition… 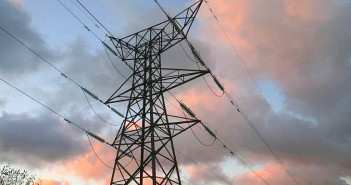 Tuesday November 11th, 2014 0 ACUE: Only in Romania consumers can switch providers without paying the energy bill

Romania is the only country in Europe which gives consumers the opportunity to change energy suppliers with bills unpaid, according… 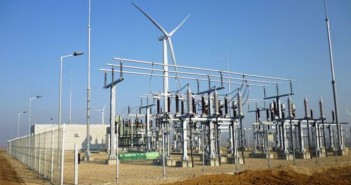 Friday June 3rd, 2016 0 ACUE: Subcontracting the grid management to other companies, without benefits for the end consumer

Representatives of the Association of Energy Utilities Companies (ACUE), the voice of power and gas distribution companies, argue that handling… 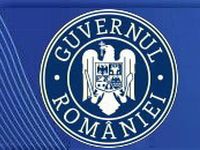