Home»General Interest»APIA: 4.6% increase in green car sales in Romania in the first 4 months

Sales of green cars in Romania increased 4.6% in the first four months of the year, compared to the same period in 2019, according to data from the Association of Car Manufacturers and Importers (APIA).

The share of electric and hybrid cars in the total local car market reached 5.7%, in the analyzed period, above the level of the similar interval of last year, when it was of 4%. 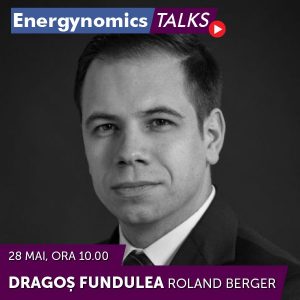 On Thursday, May 28, between 10 and 11, you are invited at EnergynomicsTalks, for a conversation about the Romanian electric vehicles market, on the Energynomics YouTube channel! Prepare your questions for Dragoș Fundulea, Senior Project Manager at Roland Berger.

According to the source quoted by Agerpres, from January to April 2020, 1,822 ecological cars were bought, more by 4.6%, compared to the first four months of the previous year, a period in which 1,742 purchases were registered.