The construction of monofilar national transport systems is no longer an option to develop the national transport systems of a highly dynamic XXI century, with continuous political, strategic, economic etc. positioning and repositioning. The construction of star systems with multiple inputs and outputs, in different directions, is the solution that creates the possibility of a rapid response to the volatility on this market.

If we analyze the philosophy behind transport systems developed over the last 20 years, we see that stellar systems with multiple interconnections, as well as flexibility for rapid and massive changes in any gas transport flows, were the preferred ones. Along with Germany, Austria, Slovakia, Hungary also, resorted to this technique.

Hungary has chosen to play its national interest very well, even risking some sanctions for its withdrawal from some international agreements. It chose to get out of Nabucco first when it realized that this move is making gains, chose to allow Nabucco to sell the project know-how and chose to withdraw from BRUA when it realized it had the chance to win more much leaving this project than staying in it.

We have two maps containing the development plans for the Hungarian transport system below, according to MEKH-ANRE HU, pre- and post- time of the announcement of Hungary’s withdrawal from BRUA (August 1st 2017). 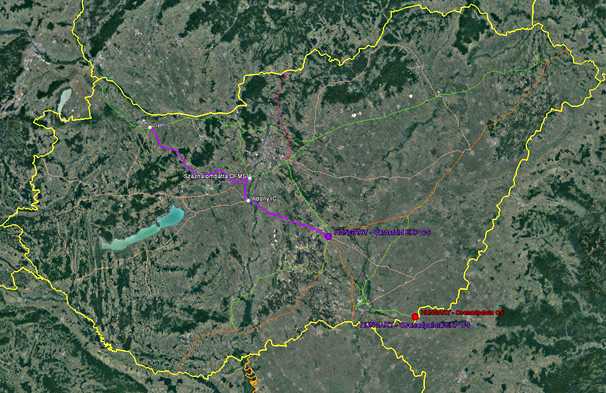 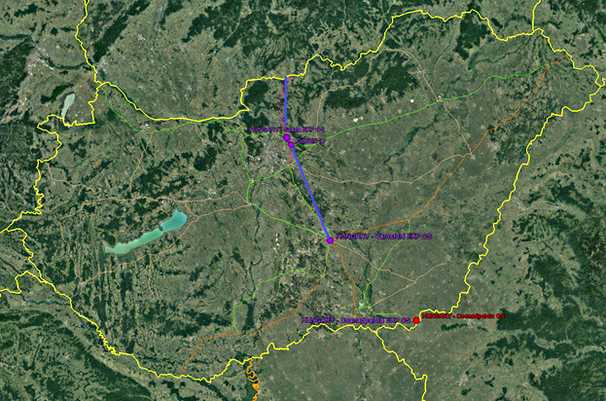 Hungary played treacherous but intelligent (for its own interests); waited until the auctions for BRUA ST1 were concluded (or almost concluded) in Romania and then changed the switch, proposing the development of a star transport system in Hungary, at the expense of a monofilar system, such as BRUA, because:

We have seen what the reasons for this move have been, but why have they risked an EU scandal?

Answer: Because it can afford it. Hungary is a country that:

This article was originally published on the author’s blog -http://dumitruchisalita.ro, HERE.